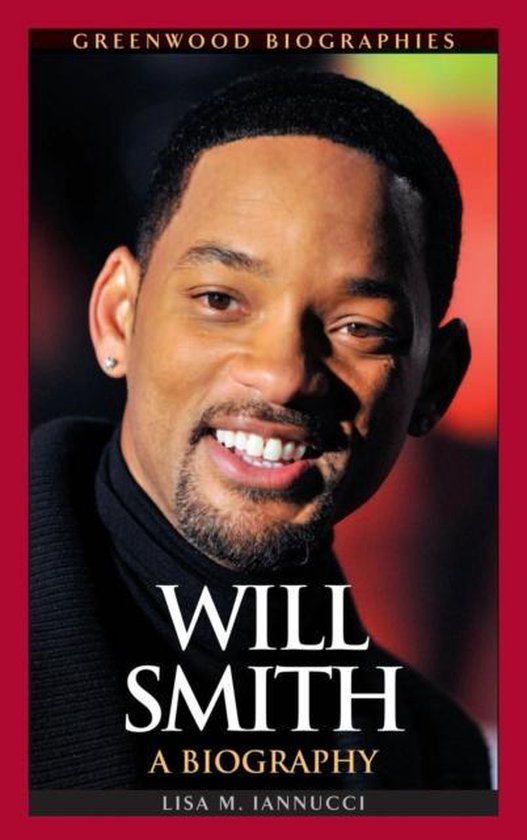 This book offers the life story of the actor and musician who is perhaps the most bankable star in Hollywood today. How did Will Smith rise to the top of the Hollywood A-list? Find out with this revealing look at the life of an extraordinarily talented and appealing superstar. Will Smith: A Biography portrays Smith's West Philadelphia upbringing, his arrival and ascent in Hollywood, and his family life with wife and fellow actor, Jada Pinkett, and their children. It covers Smith's successes in three mediums: music, where his partnership with childhood friend DJ Jazzy Jeff culminated in the first ever Grammy for rap; the wildly popular television show, The Fresh Prince of Bel Air; and his movie successes, from roles in blockbusters like Independence Day, Men in Black, and I Am Legend, to critically acclaimed, award-winning performances in Ali and The Pursuit of Happyness. The book also details his increasing presence as a film producer. Offers a chronology of Will Smith's personal life and career in music, television, and film Presents photos spanning the performer's life and career