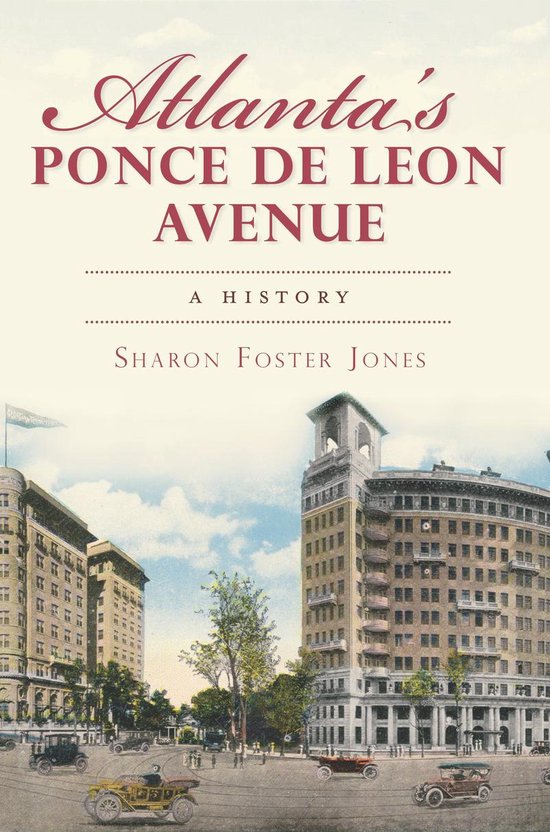 Named for the famous Spanish explorer who was said to have discovered the Fountain of Youth, Atlanta's Ponce de Leon Avenue began as a simple country road that conveyed visitors to the famous healing springs.


Now, few motorists realize that the avenue, one of Atlanta's major commuter thoroughfares, was a prestigious residential street in Victorian Atlanta, home to mayors and millionaires. An economic turn in the twentieth century transformed the avenue into a crime-ridden commercial corridor, but in recent years, Atlantans have rediscovered the street's venerable architecture and storied history. Join local historian Sharon Foster Jones on a vivid tour of the avenue - from picnics by the springs in hoopskirts and Atlanta Crackers baseball to the Fox Theatre and the days when Vivien Leigh, Clark Gable and Al Capone lodged in the esteemed hotels lining this magnificent avenue.