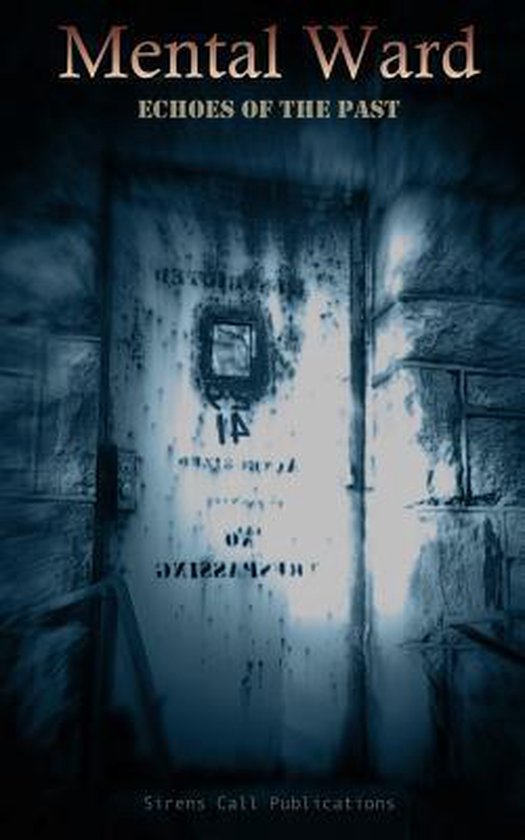 Echoes of the Past
€12.72 bij bol.com
Inhoud
Betrokkenen

Echoes of the Past... In places where unspeakable atrocities occurred sometimes 'something' lingers, stuck between the worlds of the living and the dead. Those who believe in the grey area behind the veil will tell you that those places can become eternal cages that hold the souls of the deceased captive. 'Mental Ward: Echoes of the Past' is a collection of twelve such stories; tales of hauntings taking place in asylums. The places where the crazed, the insane, and sometimes the different were hidden away from society's view. Follow the winding path crafted by the talented, and in some cases, twisted imaginations of the storytellers who would taint your peaceful world with their echoes of the past. *This book is a collection of similarly themed yet varying fictitious short stories from multiple authors.