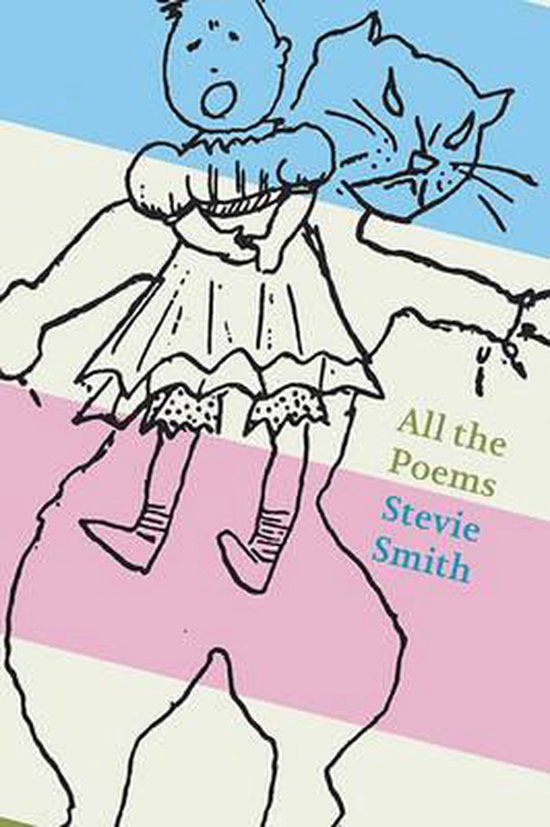 Stevie Smith is among the most popular British poets of the twentieth century. Her poem Not Waving but Drowning has been widely anthologized, and her life was celebrated in the classic movie Stevie. This new and updated edition Stevie Smiths collected poems includes hundreds of works from her thirty-five-year career. In addition to discovering never-before-published verses, the Smith scholar Will May gathers the poems and illustrations from all her published volumes, provides fascinating details about their provenance, and describes the various versions Smith presented. Satirical, mischievous, teasing, disarming, Stevie Smiths poems take readers from comedy to tragedy and back again, while her line drawings are by turns unsettling and beguiling.