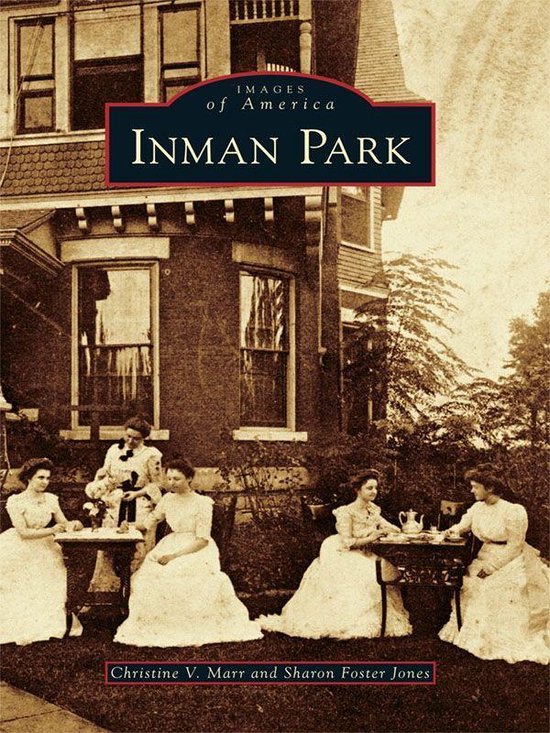 Inman Park documents the rich and interesting history of this diverse suburb of Atlanta.

The story of Inman Park, Atlanta's first planned suburb, is one closely tied with transportation ingenuity, trade, and the progressive determination of its citizens. Situated two miles east of downtown Atlanta, Inman Park was farmland when the Civil War ravaged its rolling hills. In the 1890s, Inman Park bloomed into Atlanta's first residential park, the location of choice for Atlanta's social elite. The growth of Atlanta, however, struck a blow to the development of this utopian suburb. By the mid-20th century, the suburb fell into dilapidation, abandoned by the prominent families of Atlanta. It was not until the 1970s that the neighborhood, like Atlanta itself, was raised from its ashes to become the celebrated example of Victorian restoration that it is today and was added to the National Register of Historic Places.