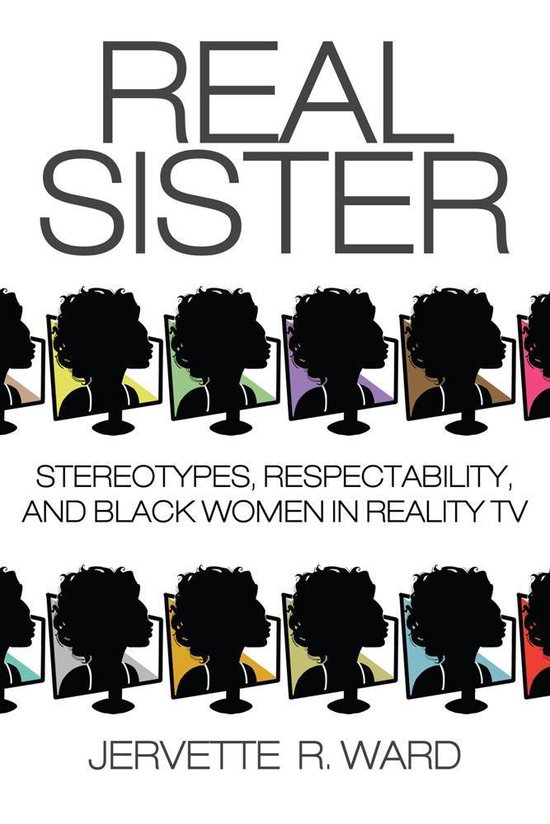 From The Real Housewives of Atlanta to Flavor of Love, reality shows with predominantly black casts have often been criticized for their negative representation of African American women as loud, angry, and violent. Yet even as these programs appear to be rehashing old stereotypes of black women, the critiques of them are arguably problematic in their own way, as the notion of “respectability” has historically been used to police black women’s behaviors.

The first book of scholarship devoted to the issue of how black women are depicted on reality television, Real Sister offers an even-handed consideration of the genre. The book’s ten contributors—black female scholars from a variety of disciplines—provide a wide range of perspectives, while considering everything from Basketball Wives to Say Yes to the Dress. As regular viewers of reality television, these scholars are able to note ways in which the genre presents positive images of black womanhood, even as they catalog a litany of stereotypes about race, class, and gender that it tends to reinforce.

Rather than simply dismissing reality television as “trash,” this collection takes the genre seriously, as an important touchstone in ongoing cultural debates about what constitutes “trashiness” and “respectability.” Written in an accessible style that will appeal to reality TV fans both inside and outside of academia, Real Sister thus seeks to inspire a more nuanced, thoughtful conversation about the genre’s representations and their effects on the black community.