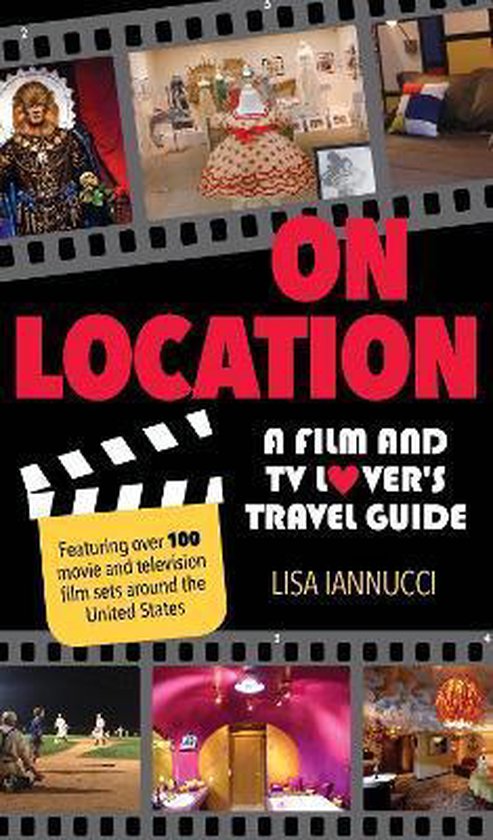 Your guide to Hollywood haunts, television legends, and tributes to the entertainment greats around the country. Whether you're a film or television fanatic or just want to see a bit of Hollywood in your neighborhood, On Location: A Film and TV Lover's Travel Guide is the essential resource for visiting the locations and history behind your favorite films or television series and favorite actors. In this guidebook, professional travel writer and self-proclaimed film and TV buff Lisa Iannucci takes you on a cinematic journey across the country. Enjoy over a hundred profiles on famous movie and television locations from John Wayne's westerns to Close Encounters of the Third Kind. *See the real spots! Sit at the diners used in Top Gun and Breaking Bad. *Visit museums on your favorite celebrities, such as Lucille Ball and Jimmy Stewart, or television and movies such as The Christmas Story Museum, From New York to California. *Statue alert! Snap a photo with a bronzed Elizabeth Montgomery at the Bewitched statue in Salem Massachusetts. Add this book to your carry-on, or toss it into your glove compartment and step behind the camera onto some of the most iconic movie and television locations.