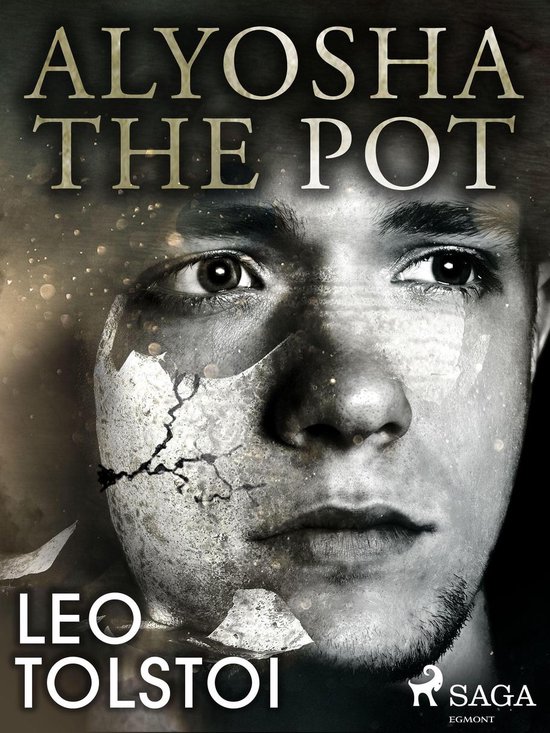 "He felt for the first time in his life that he—not his services, but he himself—was necessary to another human being."At 19, Alyosha's father sends him off to work as a servant for a merchant family. Every day, Alyosha, a cheerful and obedient young man, does his job selflessly and without complaint while his father collects his pay. When Alyosha falls in love with the cook and wants to marry her his father makes the call as well. Will Alyosha ever get what he deserves?Alyosha the Pot is a powerful little masterpiece on resilience and obedience. A story that stays with you for a long time after you finish it.-